Music is the greatest source of entertainment nowadays. Without music, life seems boring and dull. Music is something that brings peace and reduces all of your tension.
If we have a look at the dictionary definition of the singers, we will get to know that these people are someone who produces musical sounds with their voice by making some difference in their voice modulation and pitching.
According to layman’s definition of a singer, “Singers are people who have always been with us through the joyous times and through the times we’d rather wish we didn’t remember”.
There are many people around us who do the same job. They give their everything in order to entertain us and in return, we give them whatever they have lost.
If we talk about Hollywood, it has given many singers as compared to any other industry in the world.
Let us have a look at some of the famous and richest singers in Hollywood. 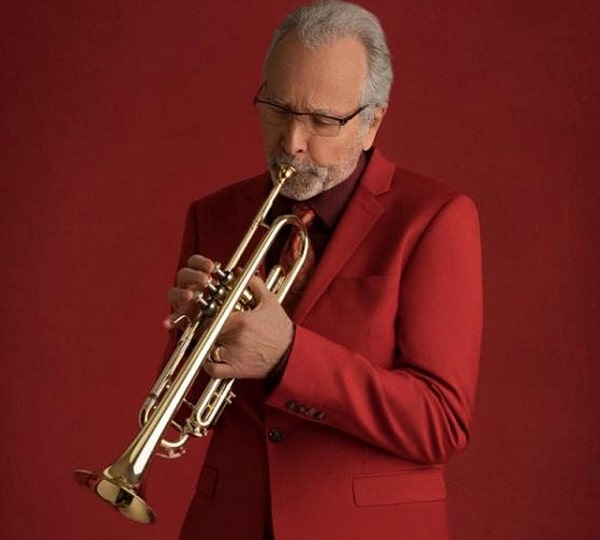 Being an American jazz musician, Herb Alpert is one of the richest singers in Hollywood. The net worth of herb Alpert is $850 million.
He was born on March 31, 1935, in Los Angeles, California. He also has other names such as Dore Alpert, Tito Alpert, etc.
The family in which Herb was born, is a family of musicians. His father was a tailor by trade but very few people knew that he was very good at playing the mandolin too.
When Herb was eight years old, he started getting his trumpet lessons. He learned how to play the piano by his mother.
Herb has won a lot of awards for his outstanding skills. He was awarded an honorary doctorate from Berklee College of Music in May 2000.
The society of singers awarded him with the Society of Singers Lifetime Achievement Award in 2009.

Some of the famous compositions of Herb are- 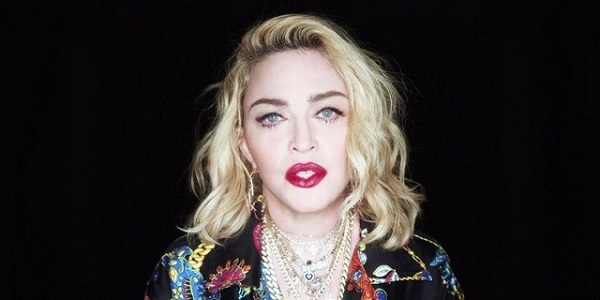 Madonna Louise Ciccone, often known as the ‘Queen of Pop’ was born on August 16, 1958. She is a well known American songwriter, singer, businesswoman, and an actress as well.
Madonna is generally known for pushing her limits when it comes to songwriting in a way that the songs she wrote often end up touching the hearts of the listeners. Madonna was born and brought up in Michigan.
In 1978, she mode to New York City so that she can pursue her career in modern dance.
Her life took a gear when she signed with Sire Records in 1982 and after that, she released her eponymous debut album the next year that turned out to be the greatest hits of all time.
The estimated net worth of Madonna is around $850 Million.

Here are some of her well-known compositions- 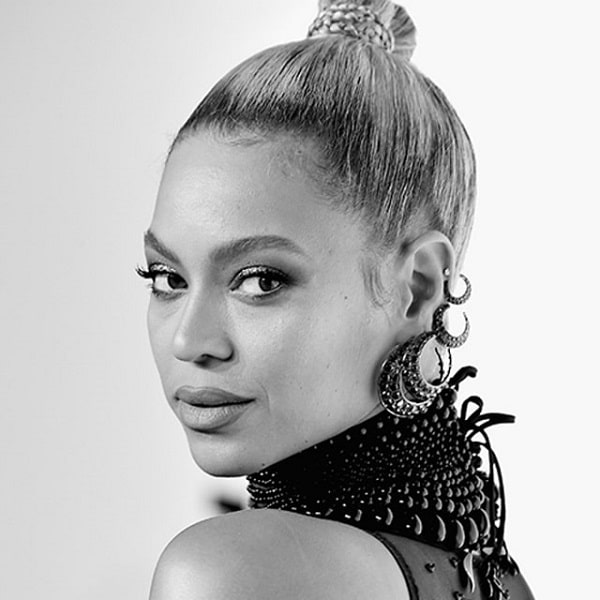 Beyoncé Giselle Knowles-Carter is well-known and very popular American songwriter, singer and actress. She was born on September 4, 1981.
She was born and brought up in Houston, Texas. When she was a child, she used to perform in numerous dancing and singing competitions.
She got her fame and people started to know her in the late 1990s when she performed as the lead singer of Destiny’s Child.
The album was known to be the best selling girl groups in history. Today, her estimated net worth is about $500 Million.
Beyonce has got a lot of awards due to her excellence and talent in this field. Being a solo artist, she has sold more than 100 million records worldwide and 17 million albums in the US.

Here are some of her popular songs- 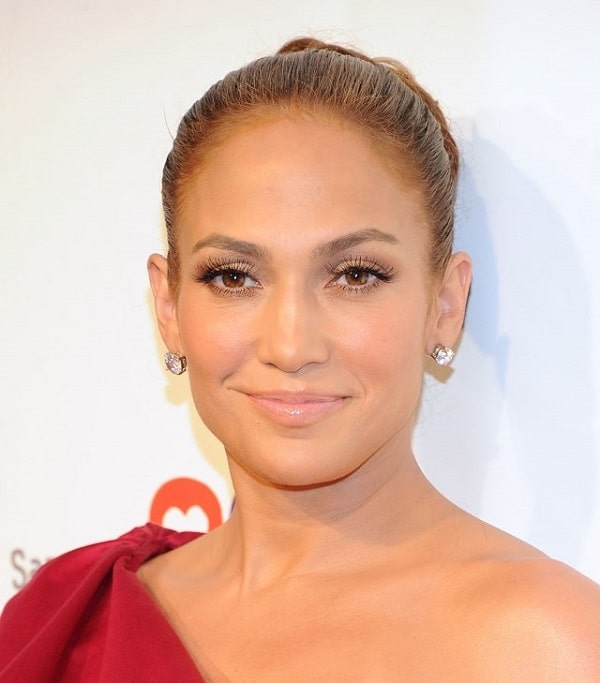 Jennifer Lynn Lopez, also known by her nickname J.Lo is a very popular American singer, actress, dancer, producer, fashion designer, and businesswoman.
She was born on July 24, 1969, in The Bronx, New York City, the U.S.
In 1991, Lopez was selected as a backup dancer for the New Kids on the Block.
Very soon, she applied for a job as a Fly Girl dancer on the television program In Living Color.
The show was very popular and Lopez started gaining fame after that show only.
She participated and went to the final among all those 2000 participants but she did not win the competition.
Fortunately, the winner did not accept the job and the job was given to Lopez. After that show, it became easier for Lopez to rule on the industry.
Lopez has won numerous awards in different sectors.

Here is a list of some of her songs- 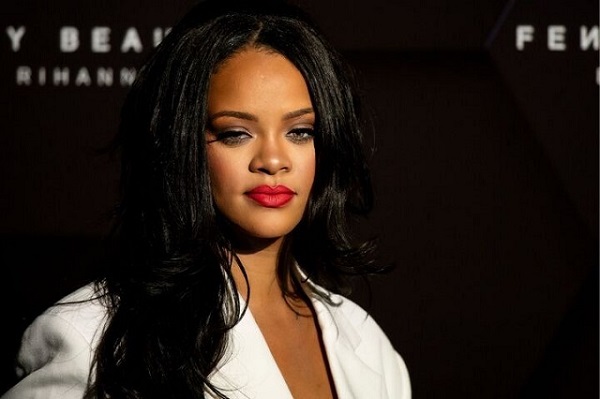 Robyn Rihanna Fenty, popularly known as Rihanna, is a very famous Barbadian singer, actress, fashion designer, songwriter, and businesswoman.
She has embraced numerous musical styles throughout her life and she is known for reinventing her image throughout her career.
She was born on February 20, 1988, in Saint Michael, Barbados.
Rihanna released her two albums at first known as Music of the Sun (2005) and A Girl like Me (2006).
After that, she earned enough popularity and fame that people started hearing her and loving her voice.
Then she released her third Good Girl Gone Bad (2007) which was a hit at that time.
Rihanna has achieved a lot of awards in her career. She has got 12 Billboard Music Awards, 9 Grammy Awards, 8 People’s Choice Awards, 13 American Music Awards, etc.

Here is a list of some of her songs-

Music is one of the most important elements when it comes to lead a healthy life. You might have to face a lot of difficulties in order to find the perfect music for you.
This is the reason why we have come here in front of you. We have provided you with the top 5 famous and richest singers in Hollywood. Now, all you need to do is to choose any one of them and start enjoying it.