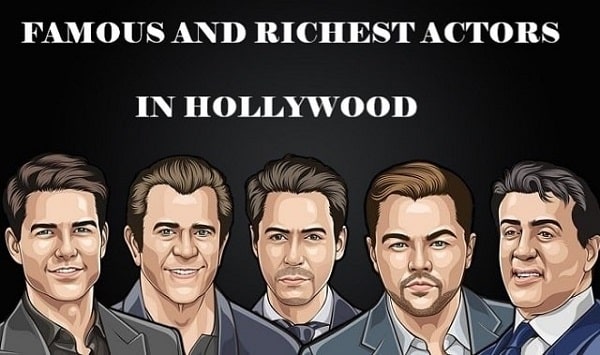 There is no doubt in the fact that actors earn a lot of money once they get successful, especially the Hollywood actors. Most of their money comes from shows, movies, adds or endorsements.

Being able to earn a lot isn’t enough. You have to be equally famous in order to get continuous work. And when you become famous by giving a quality performance, you automatically start getting more works and become rich.

It might be a dream for most of us to acquire a million dollars in our lifetime. However, this is just a little amount of money for these famous and successful actors and they can earn it within a week.

Here is a list of 7 famous and richest actors in Hollywood: 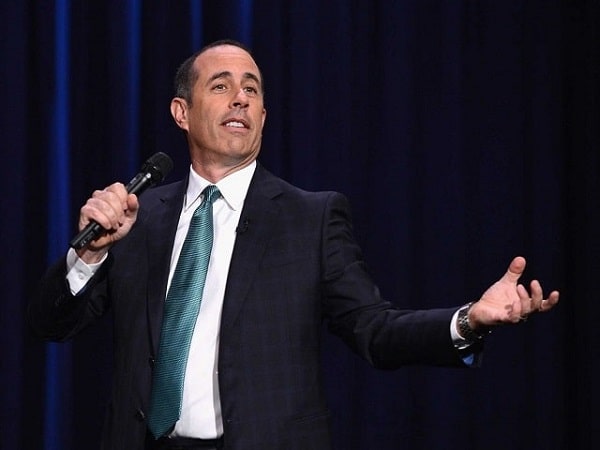 Jerry Seinfeld is known to be the most famous and the richest actor in Hollywood with a net worth of $820 million. Along with his acting skills, he is also a great comedian, writer, director, and producer.

Being a stand-up comedian, Jerry Seinfeld has expertise in the observational genre of comedy.

Jerry Seinfeld is also named as the “12th Greatest Stand-up Comedian of All Time” by Comedy Central in the year 2005. Jerry is mostly known for his very popular show “Seinfeld”.

Some of the popular movies of Jerry Seinfeld are: 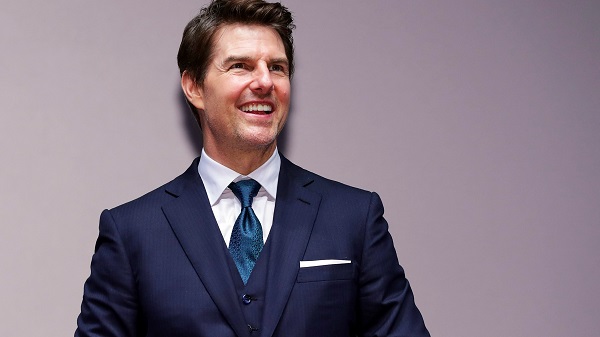 Tom has given a lot to the industry by some of his most incredible and amazing movies. Although he is a bit slow in making films, he chooses such scripts that make him more recognizable in the industry.

Here are some of his most popular movies: 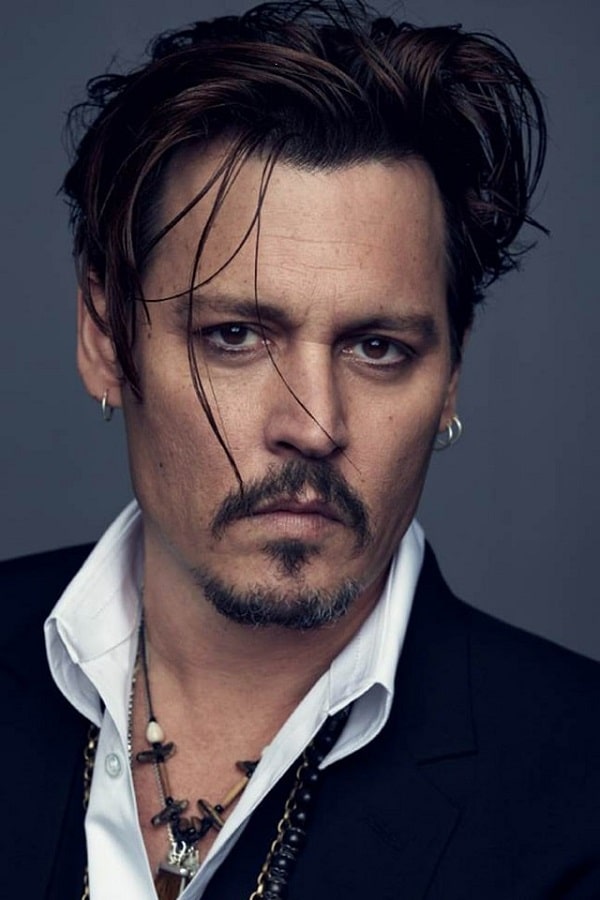 Johnny Depp, or John Christopher Depp II, is at the third position in the list of top famous and richest actors of Hollywood having a net worth of 450 million dollars.

Throughout the world, Johnny Deep is majorly known by his movie series “the pirates of the Caribbean” and he was paid 185 million dollars for the entire series.

Being a long-time partner of Tim Burton, Johnny Depp is a musician and a producer too.

Here are some of his works: 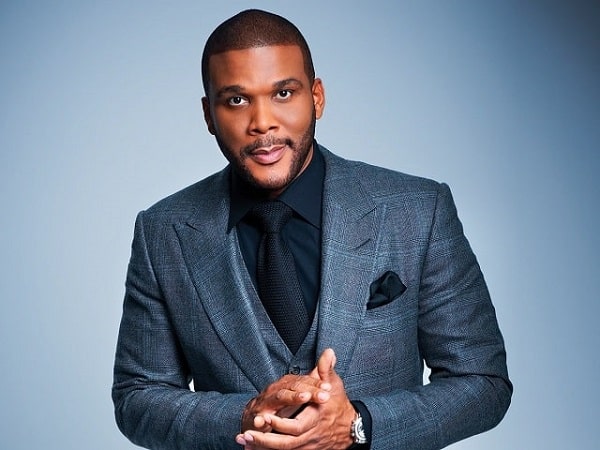 From being homeless to becoming one of the highest-paid and the most popular actor in the Hollywood industry, the journey has been really a tough one for Tyler Perry.

The net worth of Tyler is 450 million dollars. Along with his acting skills, he is also known for writing, directing, and producing movies.

Tyler got successful because of some of his best television series such as For Better or Worse, The Haves and the Have Nots, and If Loving You Is Wrong. He might not have any Oscar nominations, but he has given a lot and earned enough in the industry.

Here are some of his popular movies: 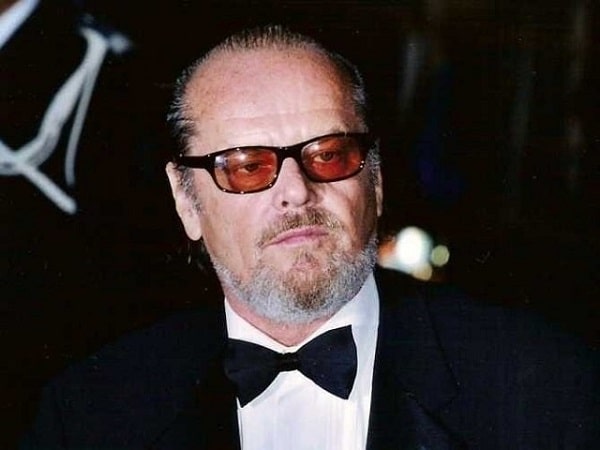 Now it has been a great time that we have not seen Jack Nicholson on the screen. He was last seen on the screen in the year 2010 with his amazing movie “How Do You Know”.

However, being disappeared for such a long time though, he managed to be on the list with a net worth of 400 million dollars.

Jack has not announced his retirement officially yet but it seems that he has lost his interest in acting.

Jack has given a lot of successful movies in which 1989’s Batman was his best. He was nominated nine times for Oscars out of which he won three of them.

Some of his incredible movies are: 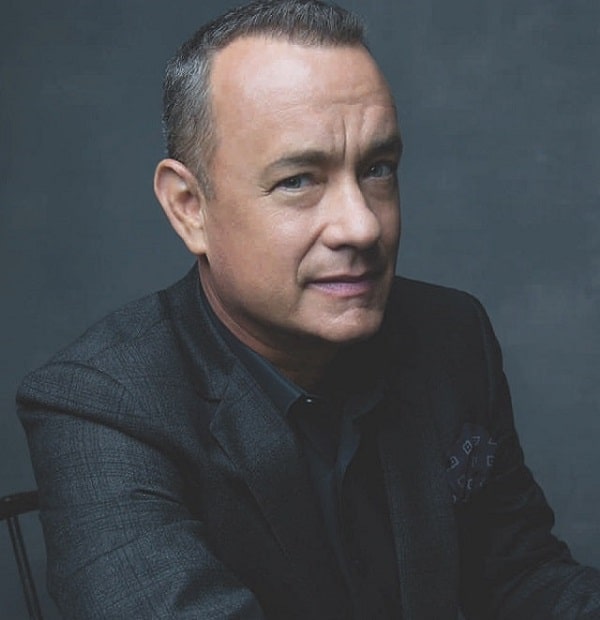 Tom Hanks, or Thomas Jeffrey Hanks, is a well-known American filmmaker and an outstanding actor. Presently, he is known to be the sixth highest-paid and famous actor in the Hollywood industry with a net worth of 390 million dollars.

Tom is generally recognized for his dramatic and comedic roles in the very famous movies such as Big, Splash, Apollo 13, Forrest Gump, etc. Apart from these movies, he is also known for his outstanding work in movies like The Cosby Show, Saving Private Ryan etc.

Tom has been nominated a total of three times for Oscars out of which he was two.

Here are some of his popular movies: 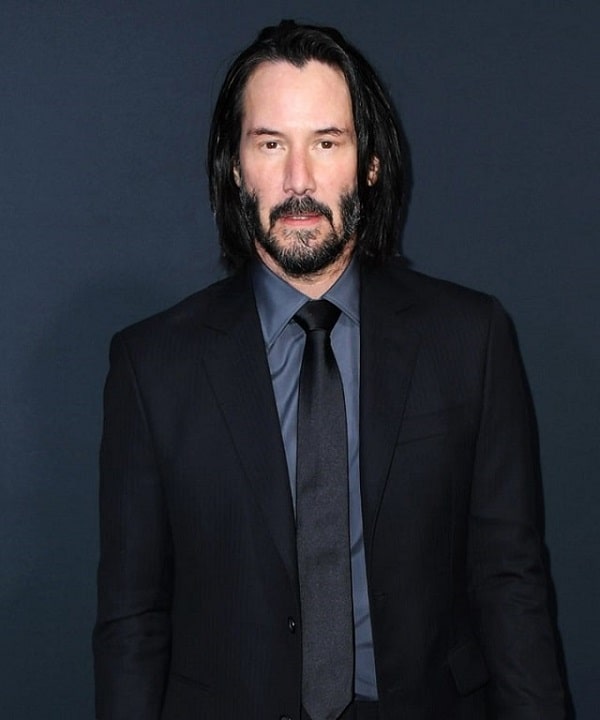 Being one of the very famous and extraordinary actors of the Hollywood industry, it is hardly impossible for anyone who would not be knowing Keanu Reeves.

The net worth of Keanu is 350 million dollars. The fame of Keanu was much higher in the 90s.

Keanu has given a large number of hits in the industry with some of his movies such as The Matrix Saga, John Wick, and Speed.

One of the most popular and successful movie series of Keanu’s entire life is John Wick which is a series of three parts (at present).

Here are some of his other famous workpieces:

We have provided you with a list of the top 7 richest and popular actors in Hollywood. Acting is not an easy task but the above actors are proving that it is not even that difficult.

We think we have made it easier for you now to pick one, two, or all of them and enjoy watching some of the greatest movies of your favorite actors.